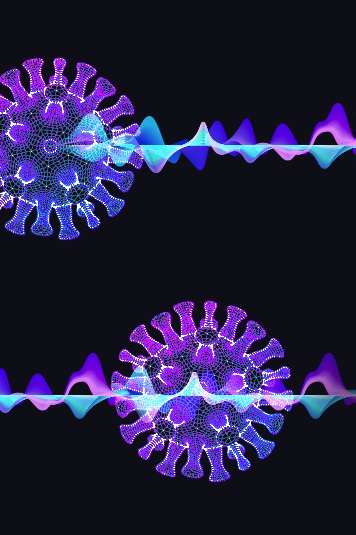 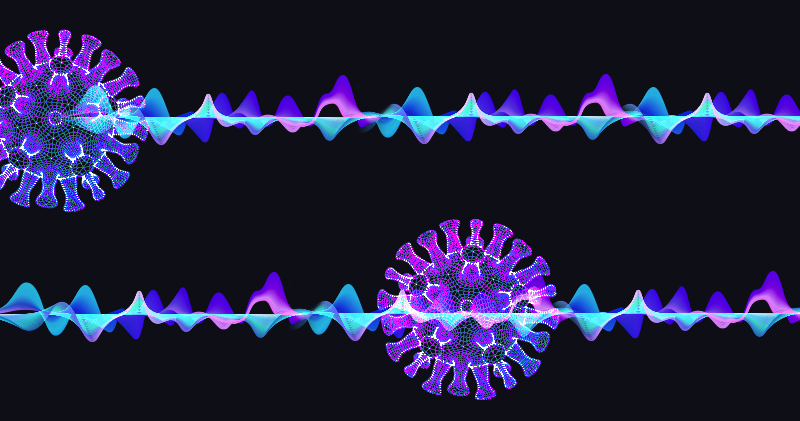 COVID-19 has brought new challenges to primary care, especially for vulnerable populations like children, the elderly and the chronically ill. Now, more than ever, there is a growing need for smart solutions in order to reduce infections, increase cost-effectiveness and decrease time.

Sanolla’s technology offers a unique proposition in assessing for COVID-19. Recent studies demonstrate that most COVID-19 patients have ‘silent pneumonia’ , which cannot be detected using mainstream stethoscopes. Our products have the ability to identify and classify the full lung sound spectrum, including the infrasound range (inaccessible until now) and other vital signs like pulse rate and SPO2. The assessment is fast, accurate and gives you the answers you need now.

In a clinical trial the company is currently conducting, 630 lung sound files from 14 COVID-19 patients and 686 lung sound files from 49 healthy subjects were sampled with the intent to develop an AI-powered classifier. Illustrated below we present the preliminary results which demonstrate the accuracy of our algorithms in detecting COVID-19. These results underscore how our technology will enhance the rapid and accurate assessment of COVID-19. 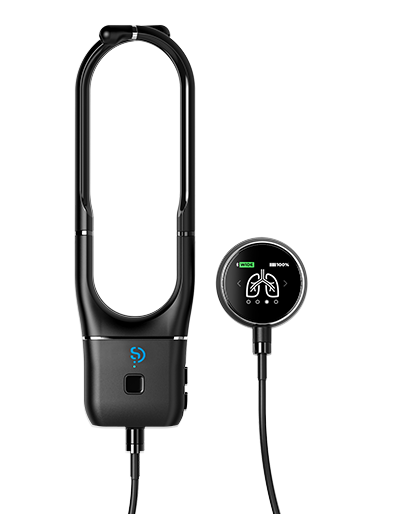 VoqX detects infrasound and audible sounds, identifies clinical condition based on our AI algorithms and displays diagnosis through our proprietary sound signature image. This can reduce the need for CT or X-Ray radiation or invasive blood tests and provides health care professionals a precise, fast diagnosis as well as:

A Clinic at Home
▼ 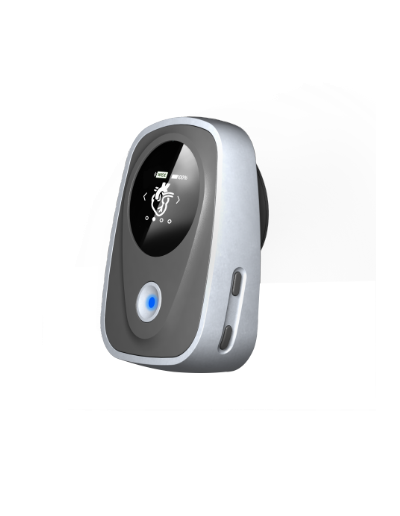 Your clinic at Home

An intuitive self assessment and monitoring device, the PyXy provides patients with a piece of mind and a positive life impact from the comfort of their own home, by providing indication of the clinical condition on the device display based on AI technology. Ideally suited for: 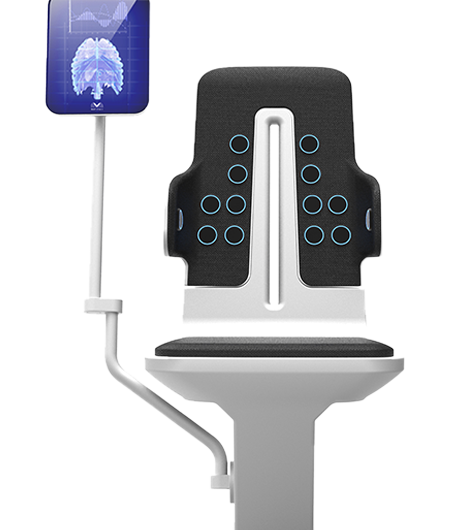 Our Technology - The Sound of Ingenuity 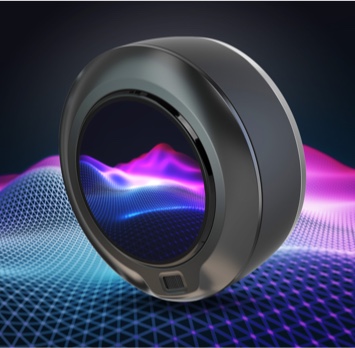 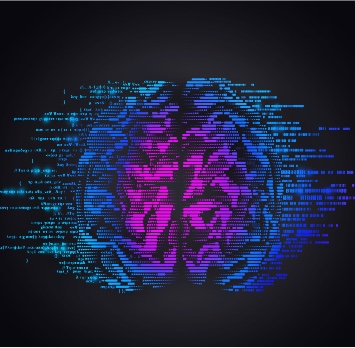 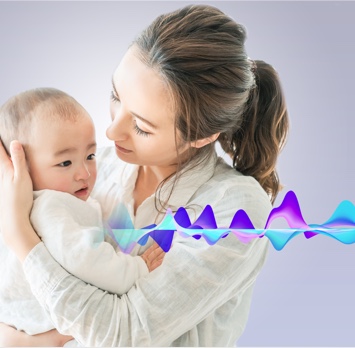 The Sound of Innovation

Founded in 2016 by a team of visionary industry experts with a mission of enhancing primary care, for health care professionals and patients, Sanolla leads the world’s first AI based infrasound auscultation technology. Capturing and analyzing the body's full spectrum of sounds providing critical medical data at reduced costs while notably improving patients’ lives. The company has 3 product lines with promising clinical results, is ISO 13485 certified, with several technology patents and it operates in the multibillion-dollar primary care diagnostic devices market. 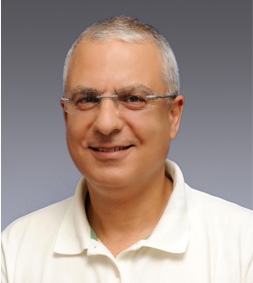 Prof. Banai is one of Israel’s leading Cardiologists and a well-known researcher. Professor Banai leads a productive and busy career as both the Director of the Division of Cardiology and the Head of Interventional Cardiology at the Tel Aviv Medical Center, Tel Aviv, Israel and as the Medical Director for Neovasc Inc.

Professor Banai is the author of more than 200 peer-reviewed papers and book chapters and has participated in many clinical and pre-clinical research. 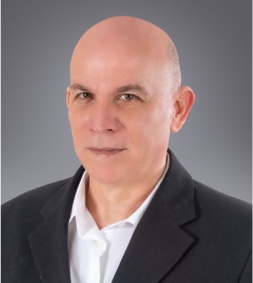 Dr. Adler is a serial entrepreneur with an impressive track record in establishing successful med-tech companies.

Prior to founding Sanolla, Dr. Adler was the founder and CEO of Cbyond for 15 years until it was acquired by Olympus  for $2.1B. During this time he transitioned into the role of CEO of Olympus Israel and CTO for Olympus Surgical US.

Dr. Adler began his start-up career as the founder of iSight and was also part of the founding team and VP R&D of Given Imaging, later acquired by Covidien for $860M.

After his military service as a major in the Israeli Air Force he worked at Elbit – a leading global high-tech company.

Dr. Adler holds a Ph.D., M.Sc. and B.Sc. degrees in Electrical Engineering all from Technion – the Israel Institute of Technology. He has filed more than 130 patents, with most of these patents implemented in existing products. 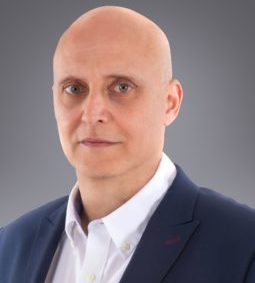 David is an experienced manager specializing in all aspects of operational excellence.

Prior to co-founding Sanolla, David was Director of Operations for Olympus Medical which acquired CByond where he held the role of COO. Previously, he spent 14 years in various management roles within A.R. Telcom system.

David worked for 12 years with the Israeli Ministry of defense forces and holds a B.A. from Haifa University and an MBA from Bar-Ilan University in Israel. 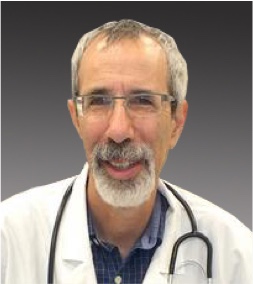 Prof. Yochai Adir is director of the Lung Institute at the Carmel medical center, director of Haifa area of Clalit Health Services (HMO) and chairman of the Israeli Association of Pulmonary Diseases. He specializes in pulmonary hypertension, non-invasive respiration, bronchiactomy, CF in adults, interstitial lung disease and in addition, advanced invasive bronchoscopy. Prof. Adir is a medical graduate of the Technion– Israel Institute of Technology, and in his last military position he was commander of the Marine Medicine Institute of the Navy and was discharged with the rank of Lieutenant Colonel. 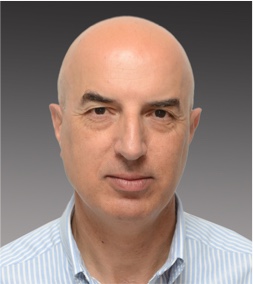 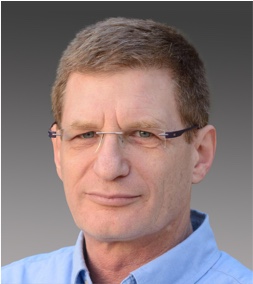 He studied acupuncture and ultrasound of blood vessels at Washington DC Medical Center, USA. Prof. Shiran was Chairman of the Department of Echocardiography of the Israel Cardiology Association from 2005-2007. 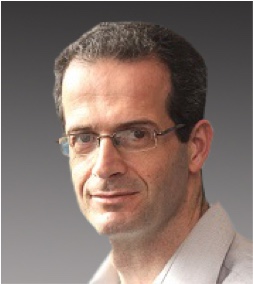 Israel Cohen is a Professor of electrical engineering at the Technion– Israel Institute of Technology. He is also a visiting professor at Northwestern Polytechnical University, Xi’an, China.  His areas of interest include analysis and modeling of acoustic signals, statistical signal processing, source localization, microphone arrays, system identification, image analysis and processing and deep learning. He is a co-editor of the Multichannel Speech Processing Section of the Springer Handbook of Speech Processing and a coauthor of Fundamentals of Signal Enhancement and Array Signal Processing. He is an IEEE Fellow “for contributions to the theory and application of speech enhancement”, and Distinguished Lecturer of the IEEE Signal Processing Society (2019-2020).

The Sound of Partnerships 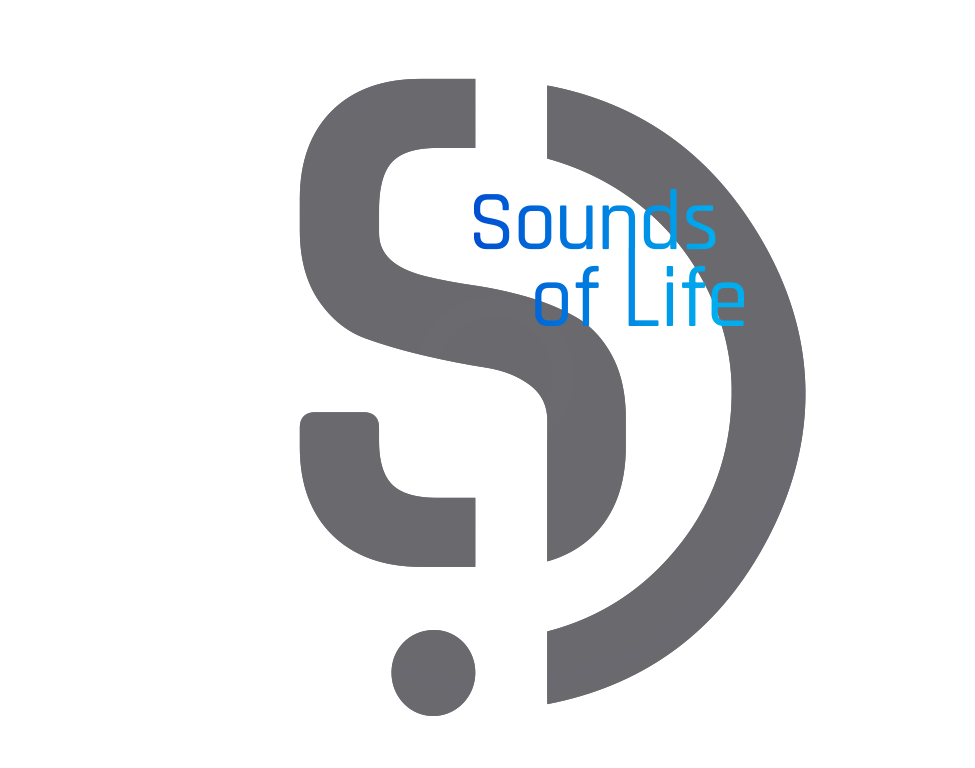